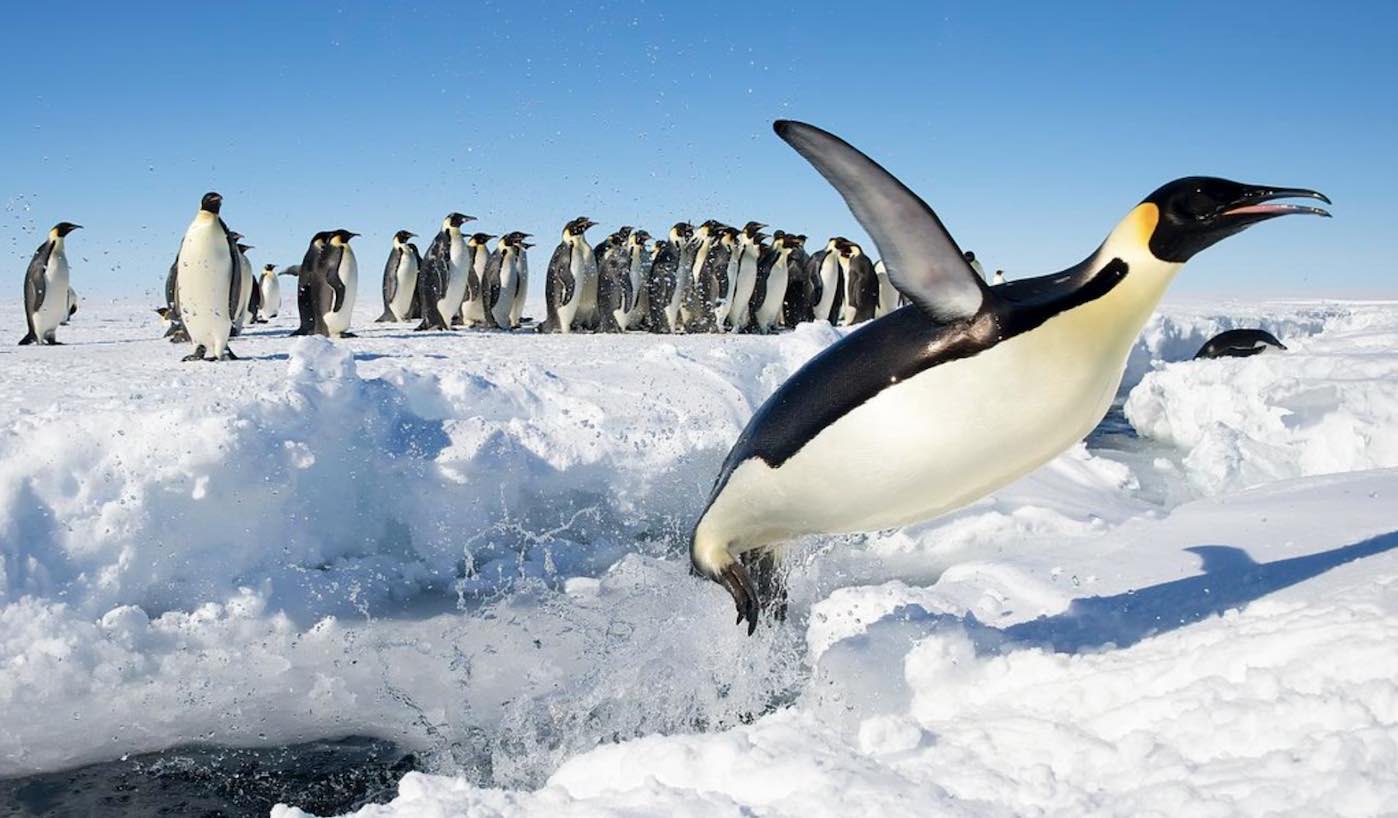 "Researchers reported this week how they used images from the European Commission’s Copernicus Sentinel-2 satellite mission to locate the birds.

They found 11 new breeding colonies, three of which were previously identified but never confirmed. That takes the global census to 61 colonies around the continent.

Emperor penguins need sea ice to breed and are located in areas that are very difficult to study because they are remote and often inaccessible with temperatures as low as -50°C (-58 degrees Fahrenheit).

For the last 10 years, British Antarctic Survey (BAS) scientists have been looking for new colonies by searching for their guano stains on the ice.

'This is an exciting discovery,' says lead author Dr Peter Fretwell, a geographer at BAS. 'The new satellite images of Antarctica’s coastline have enabled us to find these new colonies.'

The colonies are small but the numbers increase the overall population count by up to 10%—to just over half a million penguins or around 278,500 breeding pairs. 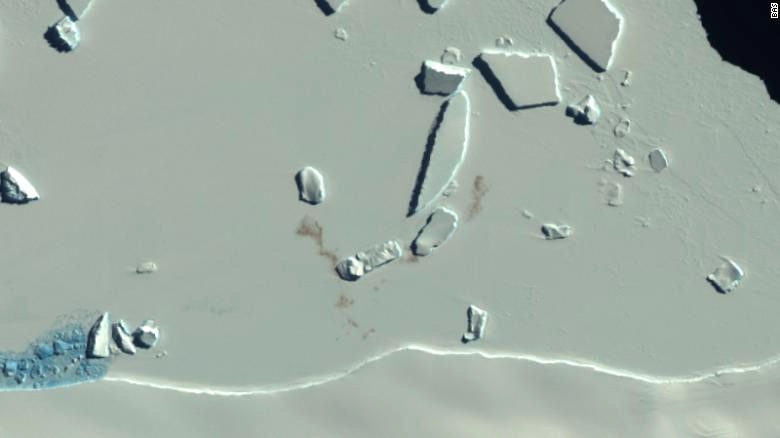 Emperor penguins are known to be vulnerable to loss of sea ice, their favorite breeding habitat, so the data provides an important benchmark for monitoring the impact of climate change on the population of this iconic bird.

The study also found a number of colonies located up to 180 km offshore, situated on sea ice that has formed around icebergs that had grounded in shallow water—which is a surprising new finding in the behavior of this beloved species.

During the coldest part of the year (July–August), breeding emperor penguins return to discrete locations and huddle for protection from the wind and cold, especially during incubation of their eggs, as depicted in the iconic documentary March of the Penguins, narrated by Morgan Freeman.

The research, published in the journal Remote Sensing in Ecology and Conservation, was funded by UKRI-NERC as part of the Wildlife from Space project.

To speak with a member of our team, book online at https://bookwithsfg.timetap.com/, give us a call at 612-492-0212 or send us an email at stein@steinfg.com.