"Alfred Guerra is 94 years old. The decorated World War II veteran, who was awarded both the Bronze Star and a Purple Heart for acts of bravery, never faltered when it came to doing his duty for his country. When Guerra recently found himself in times of need, his San Antonio community stepped up to do their duty by him. 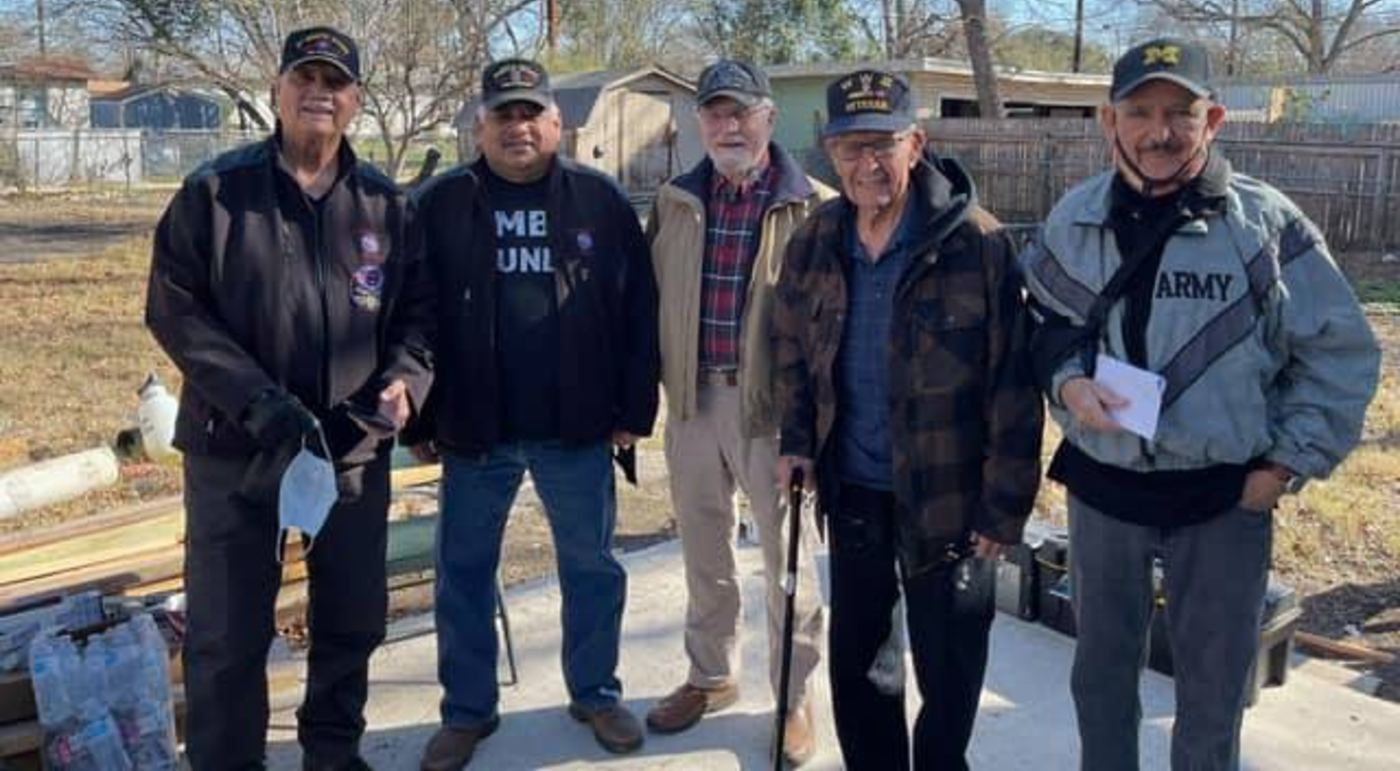 While his family tried to keep a handle on various repair and maintenance projects for Guerra, after his son passed away the home he shared with his late wife became uninhabitable.

Hoping to harness the power of social media, his daughter, Maria, reached out via Facebook to ask for help. It wasn’t long in coming.

First to answer the call was the Military Order of the Purple Heart, followed soon after by Broken Warriors’ Angels San Antonio-based grassroots non-profit organization for veterans and their families, and VFW Post 76. The City of Antonio’s Department of Human Services and Department of Military Affairs got involved as well.

“As combat warriors, we leave nobody behind. And as veterans, we leave no veteran behind,” Tony Roman, former commander of the Alamo Chapter 1836 of the Military Order of the Purple Heart told KSAT-News. 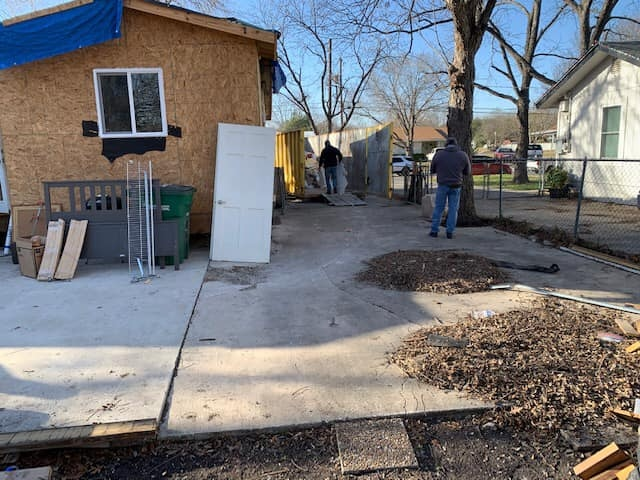 With repairs underway, Guerra moved in with Maria until the renovations could be completed—but then the COVID-19 lockdown put the project on hold.

Thankfully, this month, the hammers, saws, and nail guns were singing once again. Veterans from three foreign conflicts—Iraq, Afghanistan, and Vietnam—worked as a team to gut the home’s interior and prep it for the next phase of the home makeover.

Soon, a new roof, donated by the SRS Raise the Roof Foundation was in place. The electrical and plumbing systems are on their way to being updated.

One thing lacking is an HVAC system. The family is hoping for another guardian angel to come through there as well. In the meantime, they’ve set up a GoFundMe page with a modest $5,000 goal to help finance further much-needed fixes. 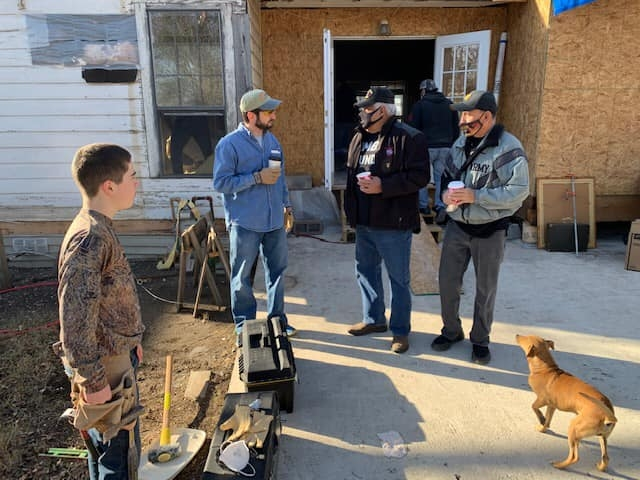 It may take another month or so to complete the project but more than anything else, Guerra yearns to move back into his home. He longs to tend the roses he named in honor of his wife, Emma, in their garden. He’s so eager in fact, he told his family he’d live there in a tent.

While she appreciates his determination, Maria’s not letting him go anywhere just yet, but that’s all right, too.