"Scottish scientists have developed a system of lasers that melt away cancer cells without damaging normal healthy cells. 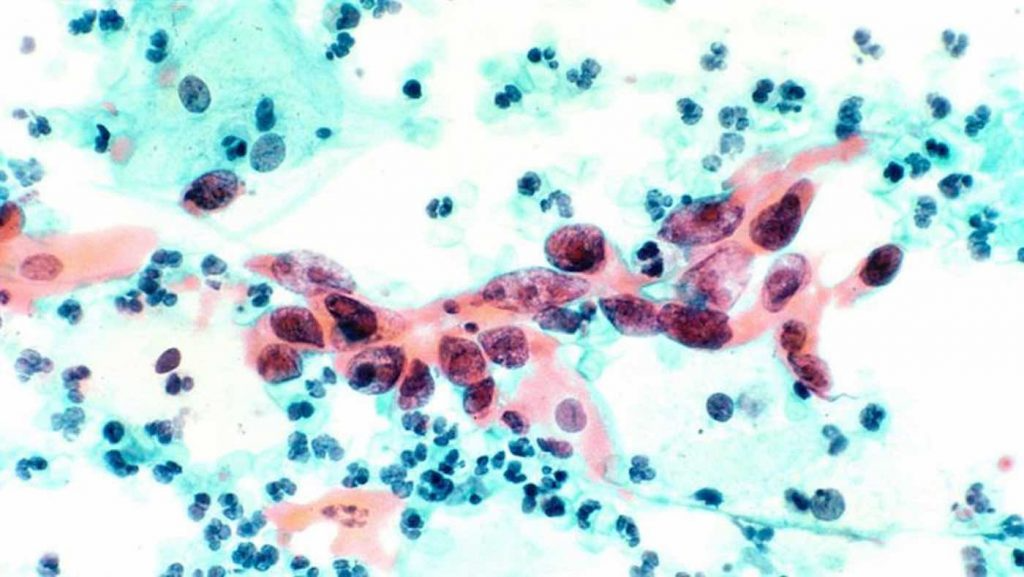 The revolutionary treatment relies on a series of pulses that are short enough to melt the cancer cells, but too short for the heat to transfer to neighboring ones—a major hindrance in past work in the field.

Heriot-Watt University in Edinburgh is carrying on the long and celebrated tradition of Scottish medical breakthroughs nearly a hundred years after physician Alexander Fleming isolated penicillin. The research in the laser tech was funded by a £1.2 million ($1.6 million) grant from the Engineering and Physical Sciences Research Council.

“We proved in the lab that our laser system can remove cancer cells in a way that restricts damage to the surrounding, healthy cells—within the width of a human hair,” he said.

“We’re building on our understanding of lasers in colorectal cancer surgery towards clinical application, and working on adapting it for brain, head, and neck cancers, where it could have huge benefits for patients,” he added.

The technique involves firing the laser in pulses, each measuring about one trillionth of a second, thus preventing the transfer of heat to surrounding tissues.

Three years is the current timeline for further R&D, presumably before the device is ready for clinical tests, which will also include research into an optical fiber-based device that can target and kill cancer cells three times smaller than the ones the laser can remove.

These two aren’t the first light-related therapy projects pursued by Heriot-Watt. Indeed, last September it was announced that the university had secured a £6.1 million ($8.3 million) grant to investigate deep ultraviolet light therapy in the practice of germicide.

Deep ultraviolet light doesn’t occur on Earth, but it has been shown to kill germs including those that have built up antimicrobial-resistance.

Professor Robert Thomson from Heriot-Watt University told the university press: “Some wavelengths of ultraviolet light are known for their germicidal properties, but can cause cancer in human tissues. That’s the problem we’ll solve.”

“We will develop technologies that generate ultraviolet light at just the right wavelength, where the light remains germicidal but without the harmful effects. We’ll also develop technologies to deliver this light precisely, such as optical fibers to transport it into the body without causing further harm,” he said.

Ultraviolet radiation is something astronauts and spaceship builders have to constantly account for, as even brief exposure to it beyond the confines of the atmosphere can lead to cancer and other diseases."