February is Black History Month, an annual celebration of the achievements of Black Americans and their integral role in our nation’s history. As we spend this month reflecting as a nation, here are eight Black wealth builders throughout history who deserve recognition for their contributions to the financial and socioeconomic progress in America. 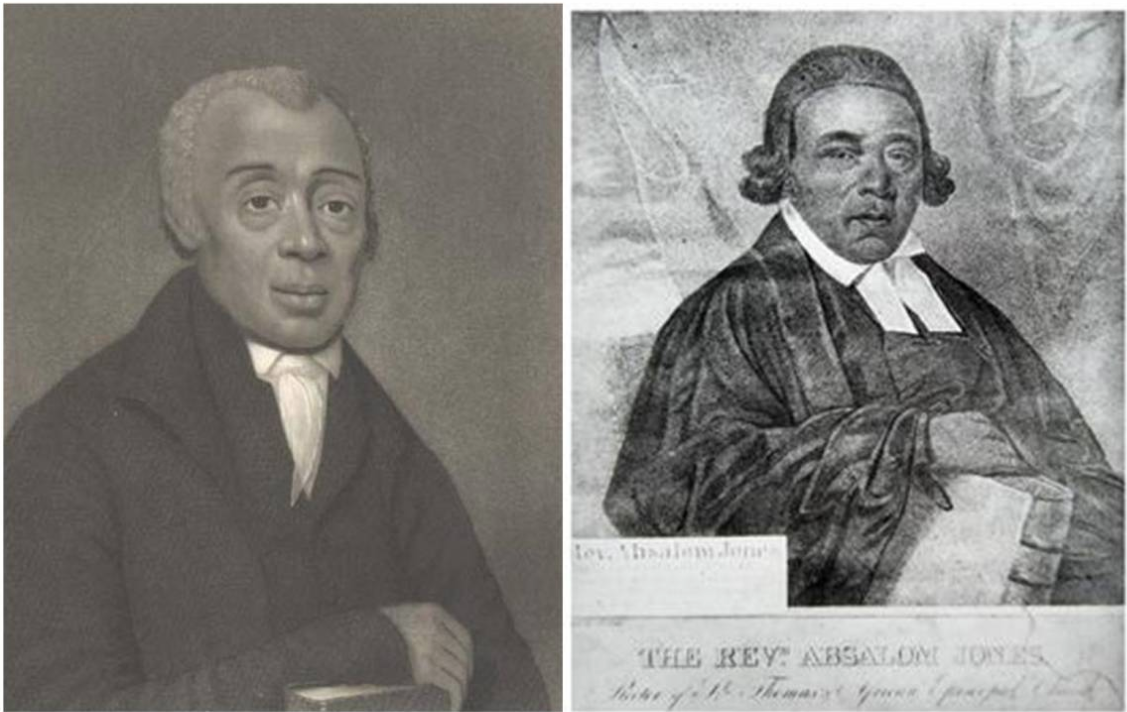 (Richard Allen on the left and Absalom Jones on the right)

Born into slavery and later earning their freedom, Richard Allen and Absalom Jones founded the Free African Society in 1787. The formation of this organization came soon after Allen and Jones, both Methodists, experienced racism in the church by church leaders.

The Free African Society was founded by Allen, Jones and other Black community leaders without religious affiliation - as many founding members came from varying religious backgrounds. The goal of the Society was to “provide aid to newly freed Blacks so that they could gather strength and develop leaders in the community.”1 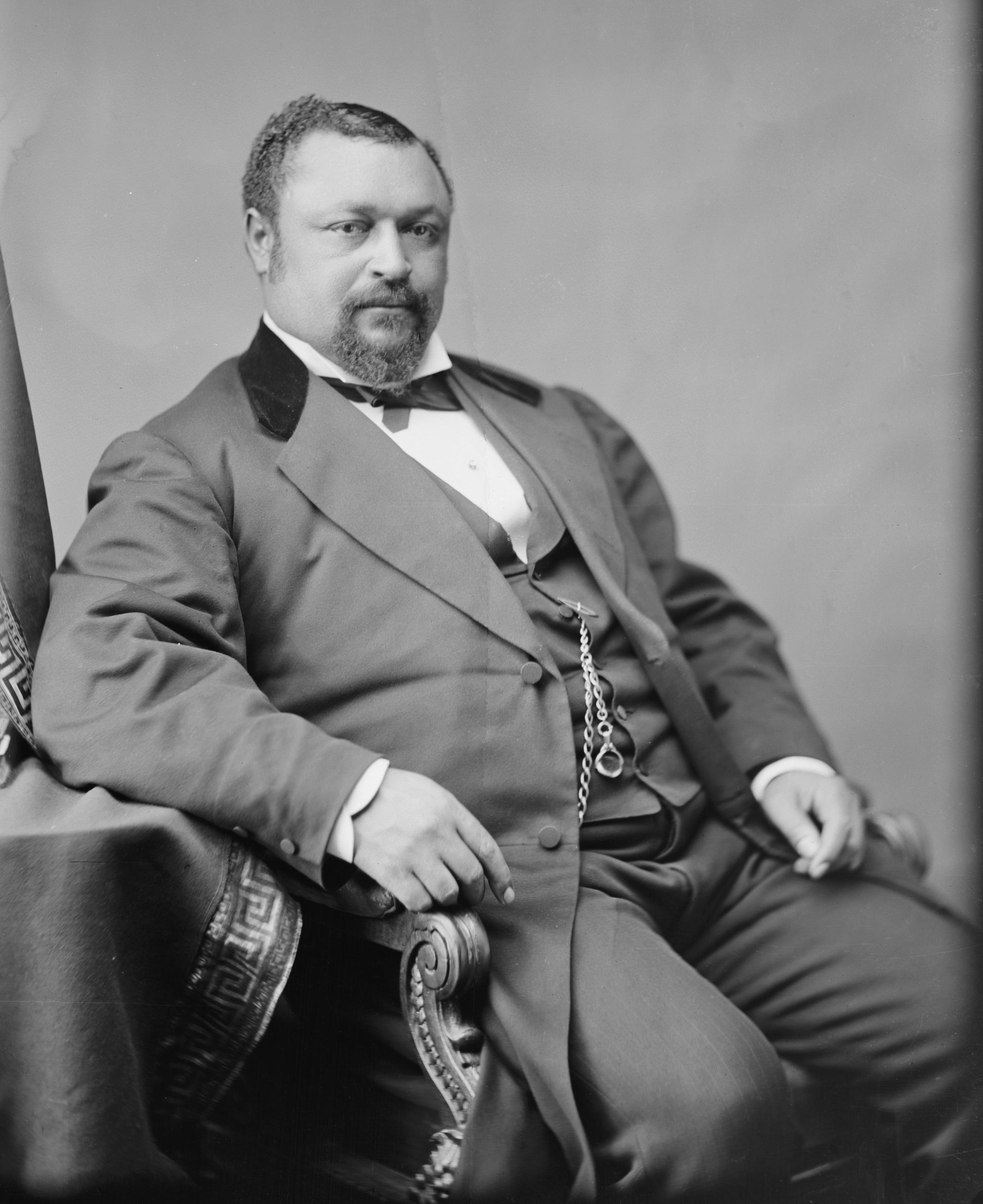 Born in 1841, Blanche Kelso Bruce was the first Black Senator to be elected to a full term (and the second to serve in the U.S. Senate). During his time in Senate, Bruce advocated for Black Southerners, focusing his efforts closely on Black war veterans.2

Before entering politics, Bruce is credited with organizing Missouri’s first school for Black children, which was established in 1864.2 By the late 1870s, Bruce had built a substantial amount of wealth, which allowed him to invest in land and become a successful plantation owner. 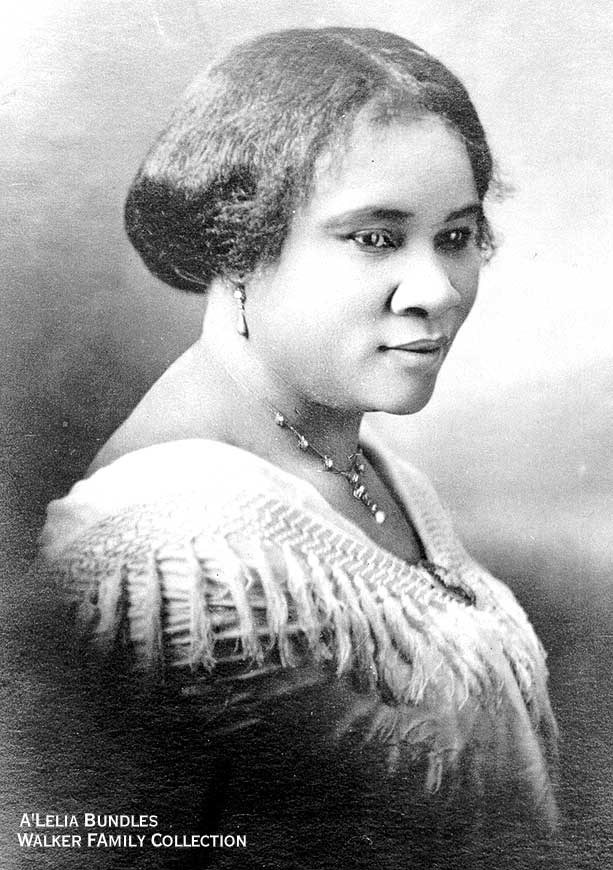 Madam C.J. Walker was an inventor, entrepreneur and activist. Among her accomplishments, Walker is credited as being the first American woman to become a self-made millionaire.3

Walker invented several hair products designed for Black women and men after experiencing hair loss of her own in the late 1890s. She and her husband grew their business by traveling around the country demonstrating her “Walker” method for hair care.3 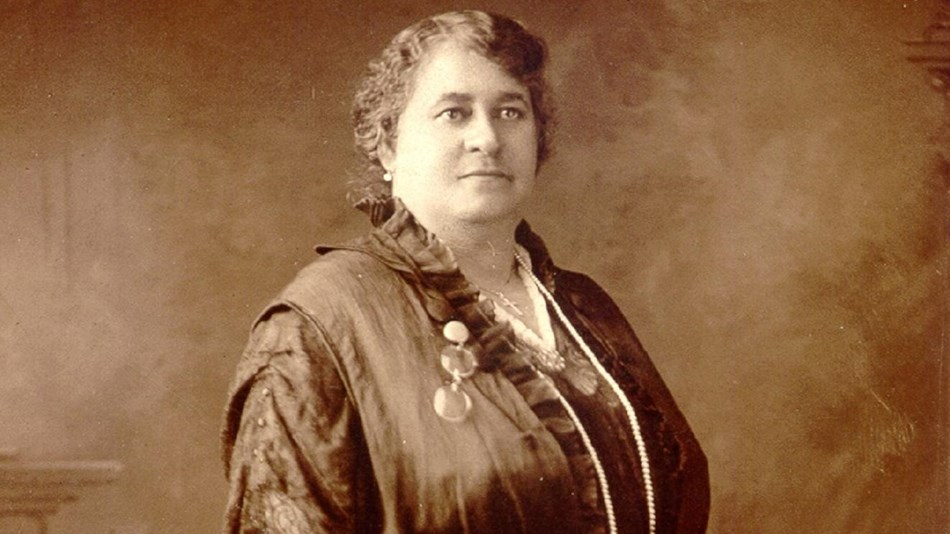 Maggie Walker, the daughter of a slave, became the first Black woman to both charter and serve as president of a bank. St. Luke Penny Savings Bank opened in 1903 in Richmond, VA with the vision to offer a safe space for Black community members to “keep money in their own community and become financially empowered.”4

Throughout her lifetime, Walker was a civil rights activist devoted to the economic empowerment and advancement of Black men and women in the early 1900s. 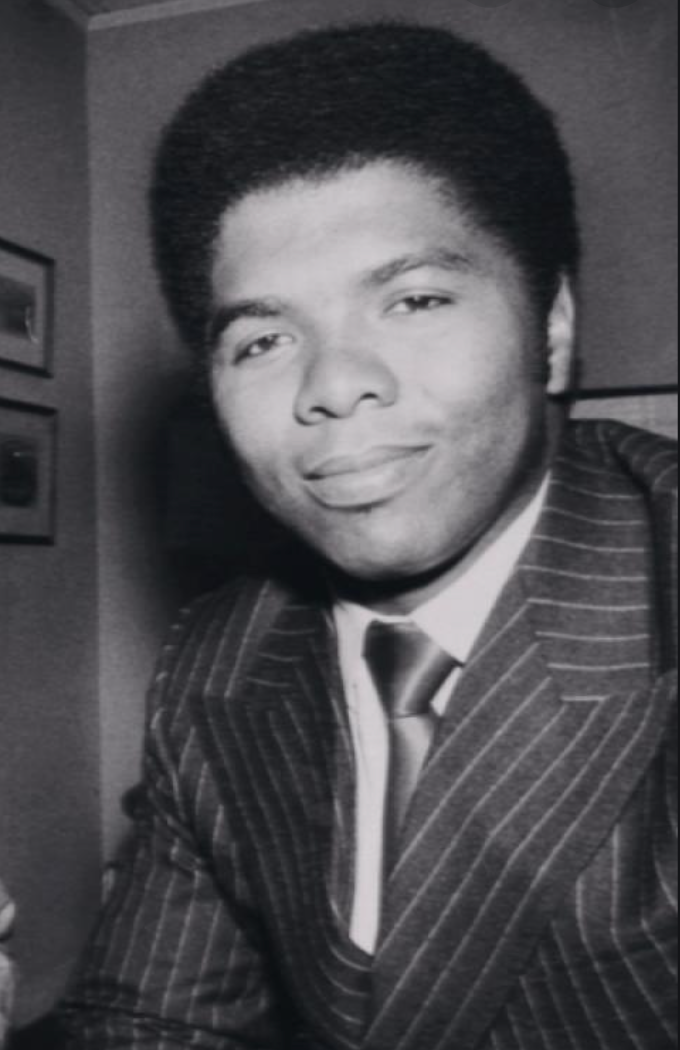 In 1970, Joseph L. Searles III became the first Black floor member and floor broker of the New York Stock Exchange.5 Throughout his expansive career in finance and politics, Searles focused his efforts on urban retailing and revitalization.

In addition to his career in finance, Searles played professional football for the New York Giants in the 1960s.5 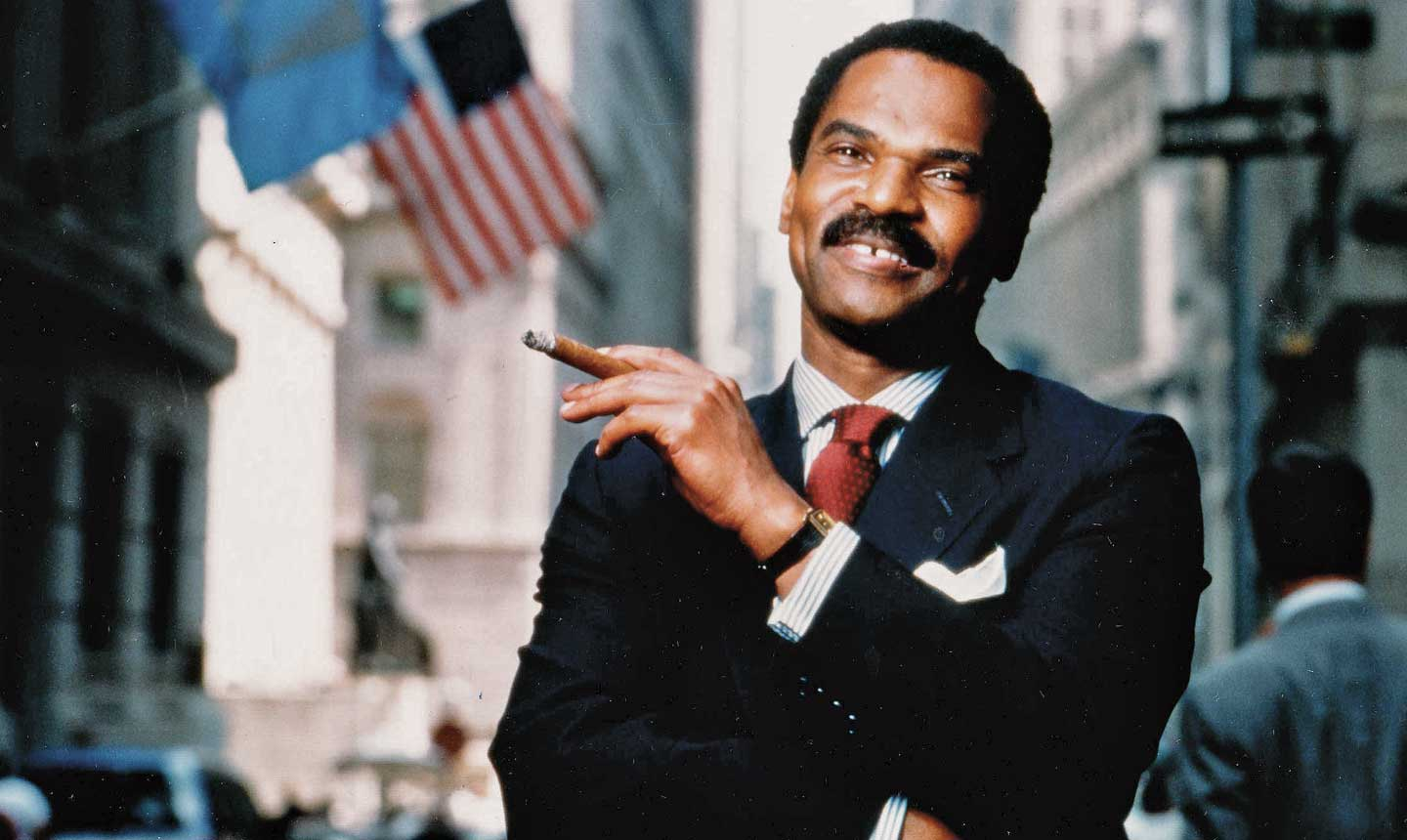 Reginald F. Lewis is credited as being the first Black person in America to own a billion-dollar company, TLC Beatrice International. Throughout his career in the mid- to late- 1900s, Lewis was a successful businessman and investor.

In fact, Lewis garnered a $985 million purchasing deal of Beatrice Foods, which (at the time) became the largest leveraged buyout of international assets by an American-based business.6 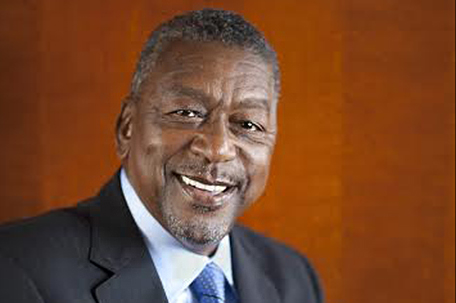 Robert L. Johnson is the co-founder of the popular cable network Black Entertainment Television (BET). In addition, he has spent his life as an entrepreneur, philanthropist and investor. Johnson’s cable network was the first Black-owned company to be listed on the NYSE in 1991.7

Viacom purchased BET in 2001, making Johnson both the first Black billionaire in America and the richest Black person (at the time) in the country as well.7

As we continue to celebrate and reflect during Black History Month, take some time to learn about the socioeconomic and philanthropic contributions Black wealth builders like those shared above have made in recent history.

This content is developed from sources believed to be providing accurate information, and provided by Twenty Over Ten. It may not be used for the purpose of avoiding any federal tax penalties. Please consult legal or tax professionals for specific information regarding your individual situation. The opinions expressed and material provided are for general information, and should not be considered a solicitation for the purchase or sale of any security.